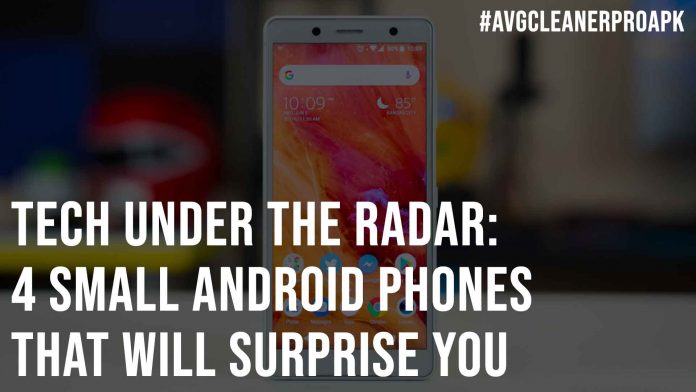 When you talk about android, the word “small” or “compact” doesn’t seem to fit in that context; however, there have been significant changes to that stereotype in recent years.

The industry has slowed down from the idea of making everything big and powerful and has slightly leaned towards making smartphones tinier and more ergonomic.

The best part about that is that smartphones have all become tiny desktop computers capable of running even higher refresh rate displays, which was thought to be ridiculous and unimaginable in the past.

If you’re scouring the market for a unique smartphone on the smaller side but don’t want to sacrifice computing power and essential features, this is the list.

These are four android phones chosen among different manufacturers from industry leaders to up and coming competitors that have just started exploring smartphone territory.

You’ll be shocked at how far technology has come, even for less financially supported players on the market. 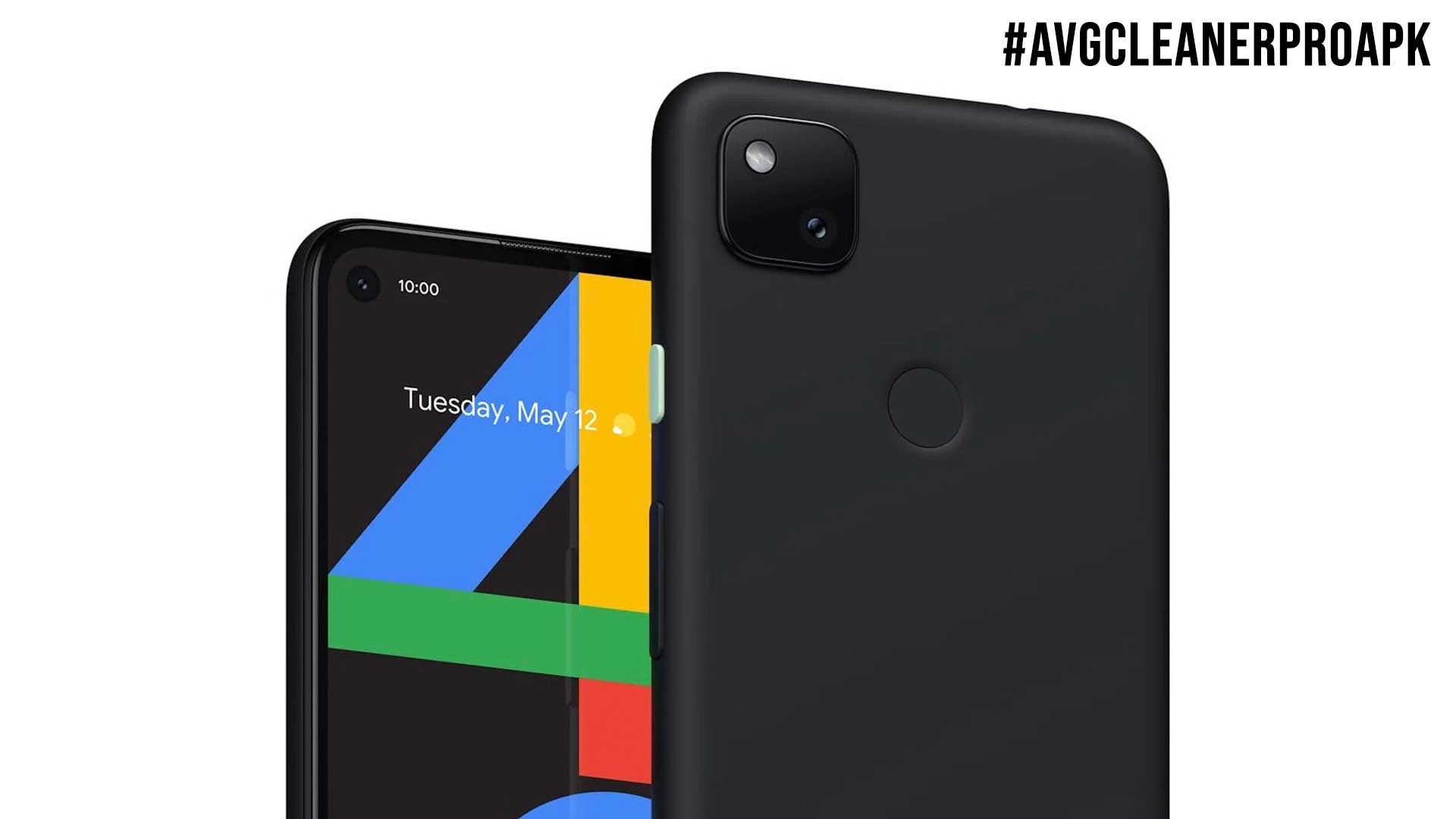 Google is making good strides with its delivery of the Pixel 4a as it is the smallest Pixel phone with 5G technology and most of the features of the Pixel 5 that was coming soon at the time.

The Pixel 4a, despite being bigger than the 3a, is better in every way with an upgraded camera, faster chipset, and a cheaper price point.

Google also provides a very user-friendly and smooth android experience when compared with others on the market. It may not be the smallest on this list, but at 5.81 inches and just over 5 ounces, the Pixel 4a is undoubtedly attractive to those looking for compact smartphones. 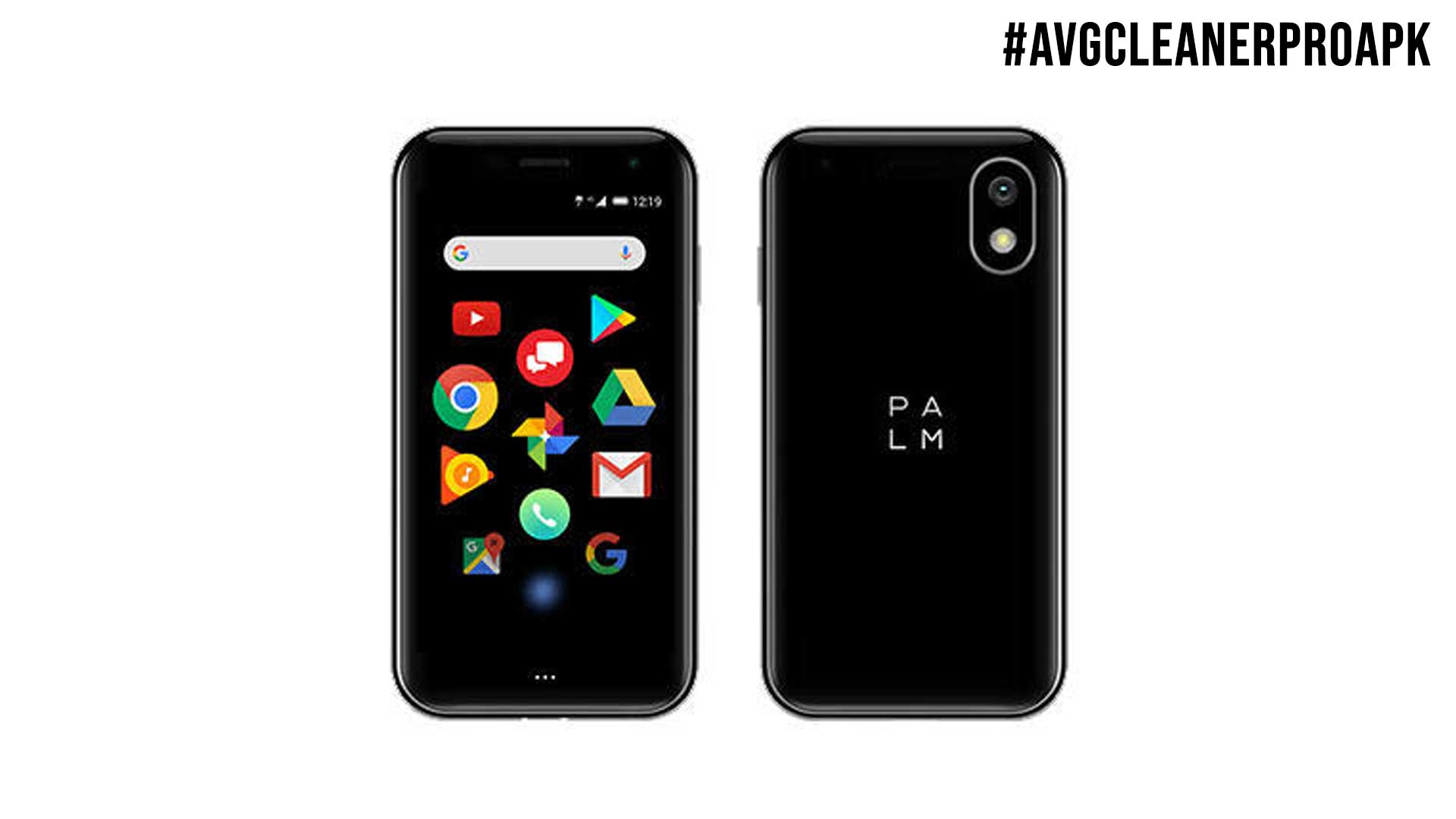 One of the deviant phones to ever grace the market today in terms of following the norm for cellular structure, the Palm Phone is just downright tiny compared to other android devices. At just 96.6mm, it is barely even larger than a MasterCard. The compact form factor isn’t something to laugh about either as it has features descriptive of a smartphone.

The Palm Phone was created initially to be a companion device for Verizon contracts whenever a consumer’s main phone wasn’t practical for daily use. Customers would need a regular phone, say, a flagship offering to obtain the Palm Phone.

Nowadays, the Palm Phone can be bought separately as a standalone device on its own. An unlocked version is even available on their website and can be activated to your network of choice.

It wasn’t a powerful phone by any means, and most users who have any experience with it can say that the phone isn’t that practical outside of its portability and user-friendly interface. 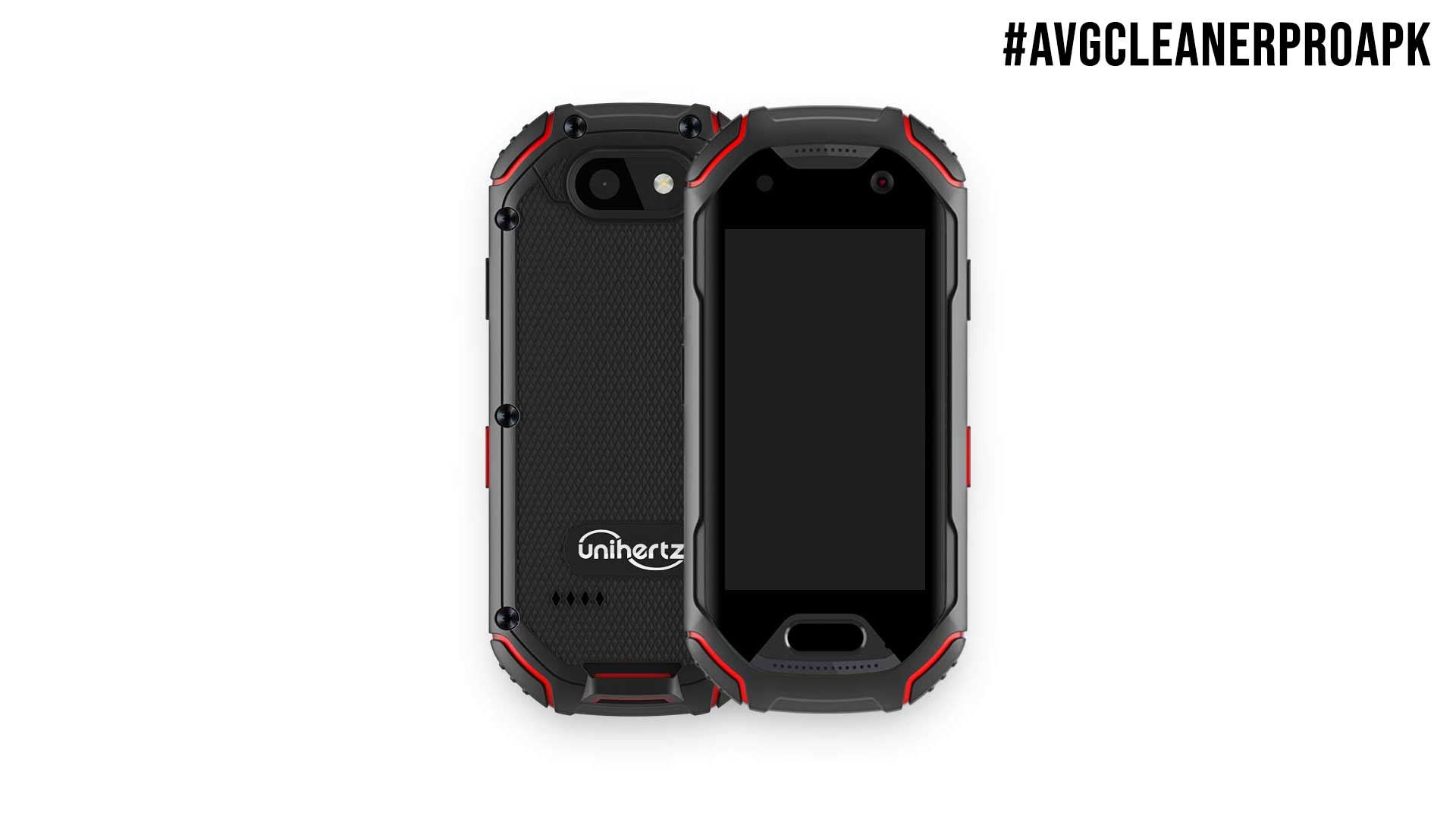 The Atom was the very first tiny phone from Unihertz at a meager 96mm in height. It is certainly a practical purchase if you want an extremely compact device, and the Atom XL, which succeeded it was still small at 134.5mm when compared to modern smartphone standards. A perfect option for people with tiny hands.

Coming from the Kickstarter campaign, the Atom made a very successful debut and has made its way to buyers and enthusiasts today as an attractive option for those who want something outside of the norm.

The octa-core processor, 6gb of RAM, and 48MP camera is also a welcome feature that most buyers would fall in love with. 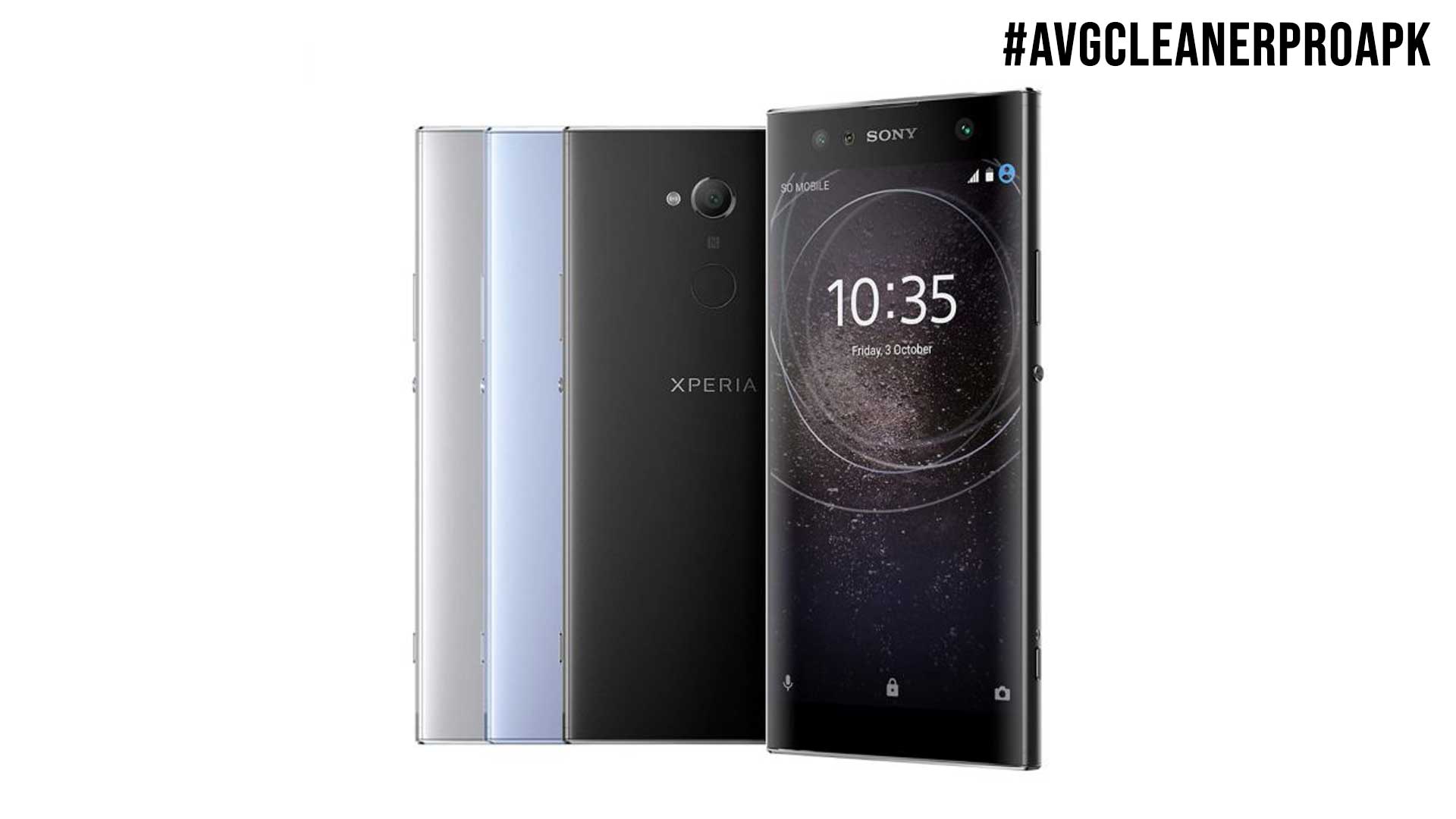 The Xperia has been around for quite some time, but the XA2 is one of the best choices for small android smartphones packing flagship specifications if you’re in the search for a new handheld device.

It has a 5.2-inch display, which will fit nicely in any hand size, and it looks gorgeous, too, with a reflective finish.

The Xperia XA2 is for those who don’t mind spending a little extra for something sleek and can get the job done without needing two hands to operate.

The features and specs are marginal and average, but it isn’t considered a flagship contender and never marketed.

Also Read: Why Millennials Are Investing Like Crazy in Cryptocurrencies?

The android market isn’t trailing behind its competitors; in fact, some may even say that the opposition is struggling to keep up.

There’s an exceptional conversation waiting for that topic but for now, take pride in knowing that having small hands isn’t always a bad thing because even smartphones in the compact form factor have their unique appeal.

It’s up to you to choose from, which suits your needs.

Hard Disk Drive: Everything That You Need to Know About it